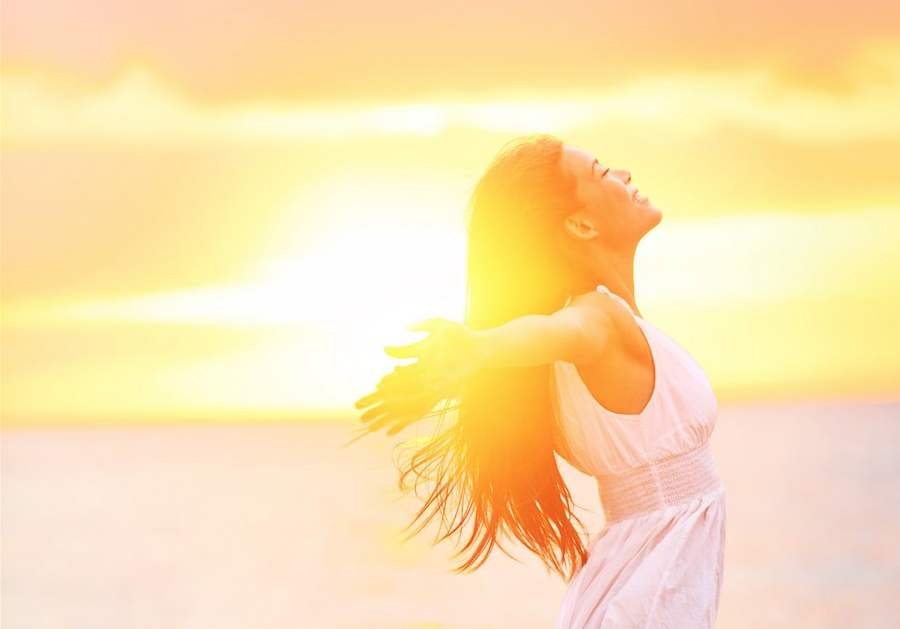 Breast cancer is not what most people think. Beneath the intimidating statistics that make it seem like a juggernaut of inevitability or a time bomb of genetic determinism ready to go off in the asymptomatic breasts of millions of women, a far more complex conversation is occurring among clinicians and researchers concerning the true nature and causes of cancer, and why conventional therapies fail to turn the tide against the second highest cause of death in the Western world. To fully appreciate this, one must go to the first hand research itself.

For instance, a new study published in The Journal of Steroid Biochemistry and Molecular Biologyidentifies an overlooked root cause of breast cancer (cancer stem cells), as well as a natural intervention that has yet to be incorporated into the conventional standard of cancer care.

Titled, "Vitamin D compounds reduce mammosphere formation and decrease expression of putative stem cell markers in breast cancer," the new study brings to the forefront the role of breast cancer stem cells (BSCs) in breast tumor formation and their progression towards malignancy and treatment resistance. For many decades it was assumed that cancer results from DNA-damaged cells succumbing to fundamentally chaotic processes, 'going rogue' and reproducing clonally (making identical copies of one another), without an acknowledgment of the different types of cells that comprise tumors. The most salient difference is between the cancer stem cells (sometimes referred to as 'mother' cells) which are capable of theoretically infinite self-renewal and produce all the differentiated 'daughter' cells in a tumor colony, which themselves are not capable of living indefinitely. It is actually the existence of the much smaller number of cancer stem cells which causes cancer recurrence, as they are not only resistant to conventional chemotherapy and radiation, but theirnumbers can actually be increased (enriched) by these two 'therapies.' Therefore, any cancer therapy that ignores the cancer stem cell subpopulation in favor of killing the non-tumorigenic daughter cells in order to 'debulk' the tumor (i.e. shrink it), will not result in destroying the root of the cancer. To the contrary, it can generate the illusion of 'remission' while in fact making the remaining tumor colony far more malignant, setting up the conditions for aggressive recurrence years later.

The new study focused on a type of breast tissue abnormality known as ductal carcinoma in situ (DCIS), which for decades was considered cancer (constituting about 20% of all breast cancer diagnoses), but recently has been identified as a benign lesion of epithelial origin. There are cases where DCIS progresses towards another breast abnormality known as invasive ductal carcinoma (IDC), which is considered a more serious risk. But even IDC cases may never progress to cause symptoms, nor ever cause harm to those within which it occurs. Nonetheless, the conventional medical system still considers a diagnosis of either DCIS or IDC justification for aggressive interventions, e.g. lumpectomy, mastectomy, radiotherapy and chemotherapy, indicating that if there is a natural intervention to decelerate the trajectory from DCIS to IDC, especially if it focuses on targeting and/or reducing the expression and growth of breast cancer stem cells, it is of great clinical relevance.

The new study sought to determine whether vitamin D3 and an analog known as BXL0124 are capable of inhibiting the progression of DCIS to IDC, and whether this effect is mediated through an influence on breast cancer stem cells (BCSCs). The study used a mammosphere cell culture system, which is a clump of mammary gland cells that includes breast cancer stem cells along with non-stem cell breast cells.

The researchers found that when the Vitamin D compounds were administered to the mammosphere culture it was observed to undergo a transition from a state of disorganization and irregularity in shape to a more organized and symmetrical shape similar to spheres formed by a non-malignant, normal mammary epithelial cell line. This cancer-defying effect of the vitamin D compounds was described in terms of a reduction in the so-called 'mammosphere forming efficiency (MFE)." Moreover, treatment with vitamin D compounds was found to repress cell markers associated with stem cell-like phenotype (e.g. CD44, CD49f,c-Notch1, andpNFkB), as well as pluripotency markers (e.g. OCT4 and KLF-4), another property found within cancer stem cells.

Regardless of whether DCIS or ICS really do represent a mortal threat to the health and lives of women, this study indicates that vitamin D targets the most malignant cell type found within breast cancer -- the cancer stem cells -- which is infinitely more selective an intervention than radiation and chemotherapy; nor does vitamin D have the profoundly damaging side effects of conventional cancer treatment.

Vitamin D, of course, is designed to be manufactured through the ultraviolet B-stimulated conversion of the cholesterol metabolite 7-dehydrocholesterol in the skin. The fact that in the modern era the breasts are never exposed to sunlight and that generally speaking adequate sunlight exposure (especially considering the over-use of vitamin-D blocking and carcinogenic petroleum-based sunscreens) is rare, it is likely that many of the variations in breast morphology increasingly being diagnosed through technologies like mammography as being 'abnormal' or 'precancerous,' directly reflect a deficiency of sunlight and Vitamin D. While the U.S. Preventive Task Force does not believe there is enough evidence supporting the benefit of vitamin D screening in routine practice, there is no harm in getting a blood test to determine one's levels relative to the background population. And since vitamin D3 supplementation is affordable and extremely safe relative to commonly prescribed pharmaceuticals like Tamoxifen (a known carcinogen), it may provide those at risk for breast cancer or breast cancer recurrence with a reasonable alternative to watchful waiting and/or preventive chemotherapy.